This isn’t a new release announcement, but I wanted you all to know that the first books in my two major series are FREE for a limited time.

That’s right, CITIZEN MAGUS and MUSES OF ROMA are now FREE on all major ebook platforms. I don’t know how long I’ll keep them free, so grab them now while you can! 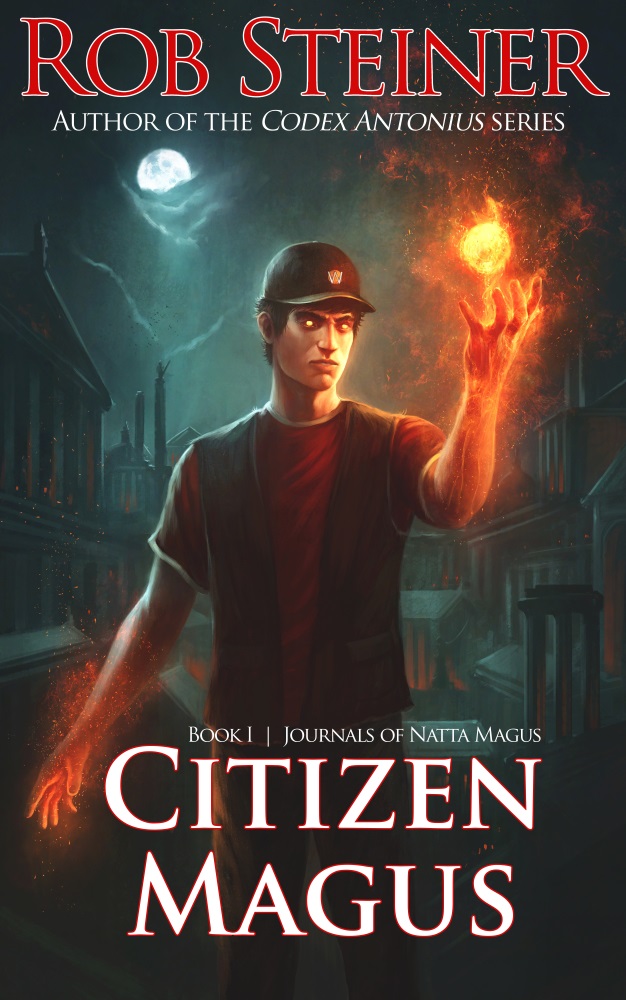 Remington Blakes, a magus from a 21st century where magic powers the world, has a big problem.

His former mentor, William Ford, stranded him in ancient Rome without a memory as to how or why. Well a guy has to eat, so heâ€™s forced to eke out a living as a magus-for-hire among Romeâ€™s plebeians. He calls himself â€œNatta Magusâ€ since his real name sounds too Germanic to the discriminating Romans.

When Natta learns that Ford has conjured daemons to kidnap a senatorâ€™s young daughter, he jumps at the chance to track Ford down. Natta chases him to Rome’s Germanic frontier to not only rescue the child, but learn the terrible secret behind why Ford left Natta in Rome.

CITIZEN MAGUS is the first book in the Journals of Natta Magus series.

Get it on Kindle |Â Get the EPUB 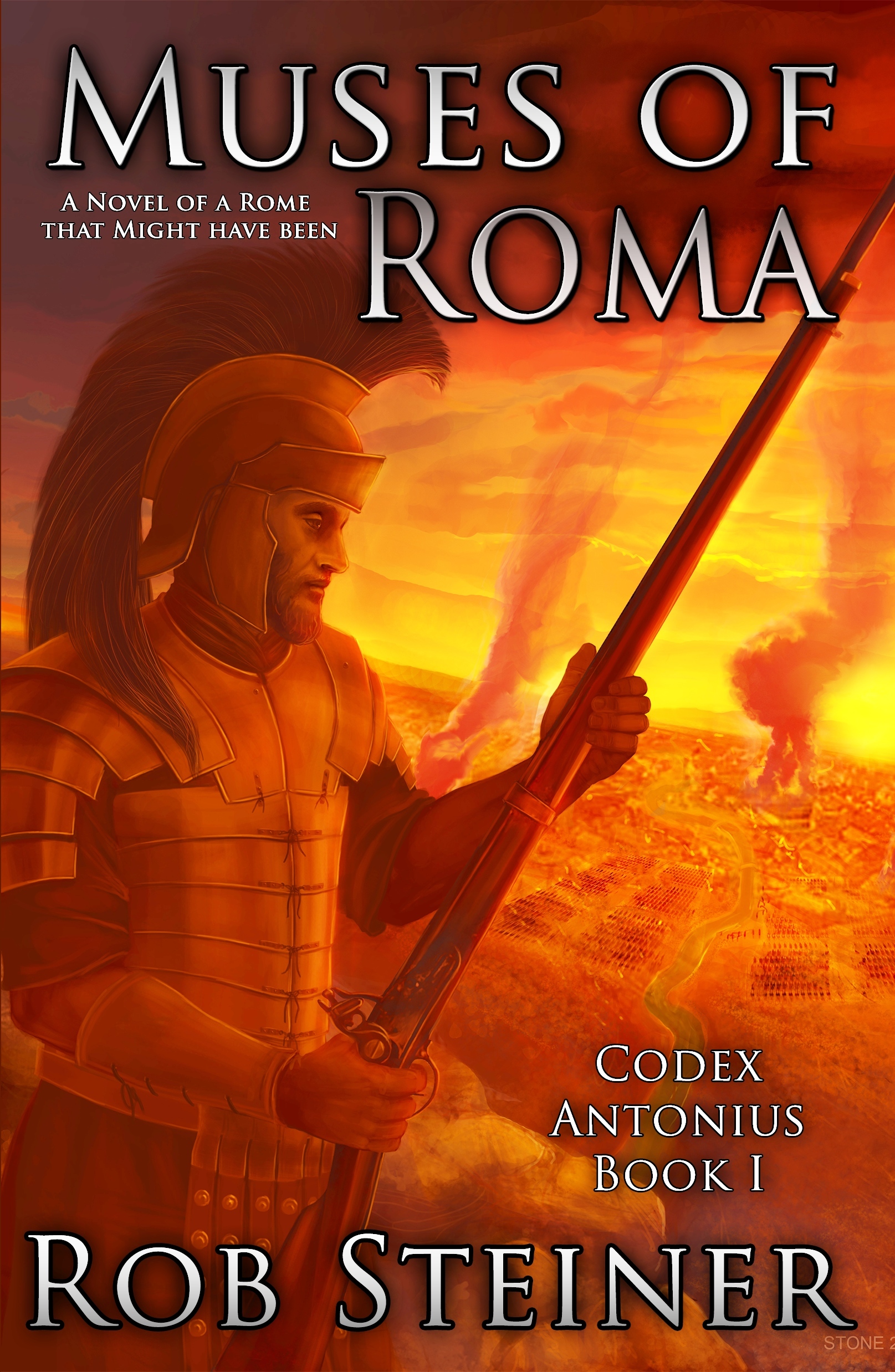 Marcus Antonius Primus began a golden age for humanity when he liberated Roma from Octavian Caesar and became sole Consul. With wisdom from the gods, future Antonii Consuls conquered the world and spawned an interstellar civilization.

Three weeks before the millennial anniversary of the Antonii Ascension, star freighter captain Kaeso Aemelius, a blacklisted security agent from Roman rival world Libertus, is asked by his former commanders to help a high-ranking Roman official defect. Kaeso misses his lone wolf espionage days – and its freedom from responsibility for a crew – so he sees the mission as a way back into the spy business. Kaeso sells it to his crew of outcasts as a quick, lucrative contract…without explaining his plan to abandon them for his old job.

But Kaeso soon learns the defector’s terrifying secret, one that proves the last thousand years of history was built on a lie.

Can Kaeso protect his crew from Roman and Liberti forces, who would lay waste to entire worlds to stop them from revealing the civilization-shattering truth?

MUSES OF ROMA is the first book in the Codex Antonius series.

Download MUSES OF ROMA for FREE!
Get it on KindleÂ  |Â  Get the EPUB